It is time for the Sundry of the Dead update. Forget all you knew about zombies, as they have access to new moves and tricks - making each of them even more unique. Don’t underestimate the undead.
Download APK
4.0/5 Votes: 7,577
Report
Developer
Vivid Games S.A.Version
2.4.0
Updated
June 29, 2020Requirements
6.0 and up
Size
102MGet it on 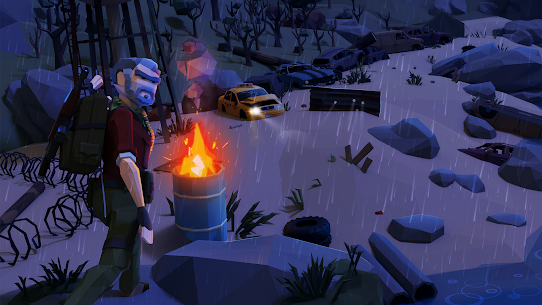 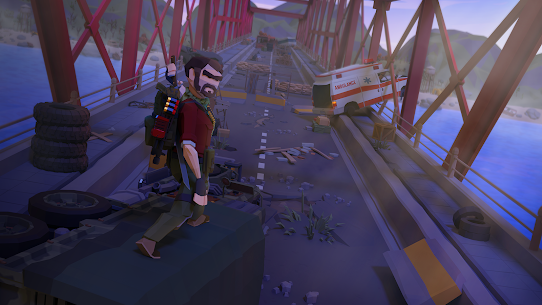 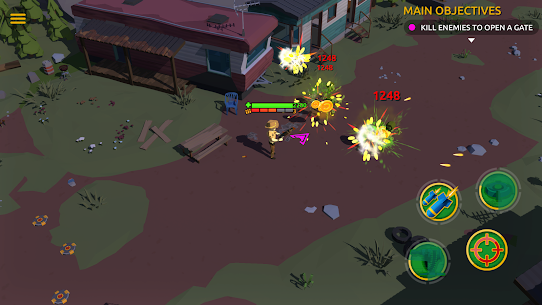 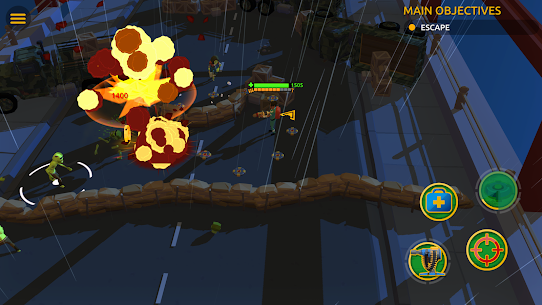 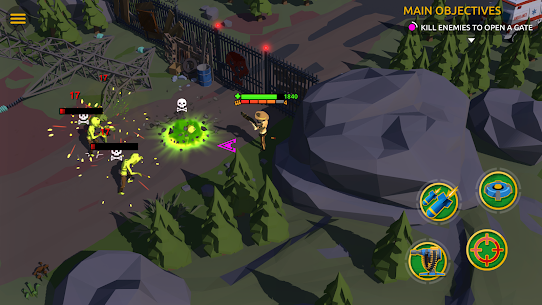 It is time for the Sundry of the Dead update. Forget all you knew about zombies, as they have access to new moves and tricks – making each of them even more unique. Don’t underestimate the undead.

It has been 11 months since the infection started. Everyone fled the cities, mass panic in the streets. The zombies took over our towns, our buildings, our block. Now we sleep outside while they roam our streets.
We waited on the army, and the army didn’t come, so we picked up guns. We waited on a hero, and a hero didn’t come, so we picked up our flag. Now we’re done waiting, and a leader has come, so we’ve picked ourselves up. That leader is you.

We’ve organized into hunting parties, to take our block back and push the evil residents away. We officially declare that from today onwards, our city is a Zero Zombie Zone. We’re the Zombie Blast Crew. We crush the infected. Join the team.

TAKE THE TOWN BACK
As members of the Zombie Blast Crew, we have many objectives to accomplish – some fit for a scout, some for a hunter, some for a warrior – but we only have one true goal: pushing the killer zombies back. Pack your guns, scout the area, and eliminate anything that glows green.

Each mission takes place in a new zone of the city, where you will have to be shooting zombies to stop the pandemic invasion, and make use of your survival instincts and your gear craft to come back uninjured.

TACTICAL ZOMBIE REMOVAL
Special zombies come in different shapes and forms: some will rush you, some will shoot you from a distance, some will take a ton of damage before going down. One thing is certain, they’re all a threat. It’s on you to know when to engage, when to sneak, when to evade and not raise their alert status, and when to rush in. The options are open, and your tactics will be thoroughly test. They might be dumb, but zombies are always dangerous as a group – it’s a leader’s responsibility to adopt the right strategy to minimize casuality and maximize loot.

PACK UP – GUNS AND GEAR
Planning and getting the proper equipment is already half the battle. No hero gets through a battle without his sword. Big Z crowds? Zero in with the flamethrower or shoot the grenade launcher. Need to keep your distance? The assault rifle or the machine gun might be a better pick. It’s all about using your head and knowing your craft. Entire hordes? Keep to the shadows and use your machete to silently takedown isolated targets.

Same goes for our gear. Do you pack a scout medkit to heal injuries? Some grenade to clear infection areas? Some food to get yourself a hunter survival boost? Don’t rush in, it pays to be prepared. And don’t forget to polish your skills. Putting a few points in marksmanship will help your shooting.

LOW POLY USA
It might be home, but seeing it again after all this time… it feels nostalgic. We’ve got objectives and a pandemic to stop, but feel free to take in the views too. Some good old slice of United States with its own sights. It’s a pretty unique style, ain’t it? Take it in.

It’s a huge arena, with tons of resources to pick up and hidden tracks to follow. Just don’t play hero, and don’t get lost.

It's time for "A new beginning" update. Discover new zones to explore and secrets to find! Zombies are now out of the city. Your job is to take them down, secure the areas and find hidden chests filled with much needed supplies.
The new survivor: Buster and his energy canon will help you with that so we are assigning him to your squad. Now go clean that up.