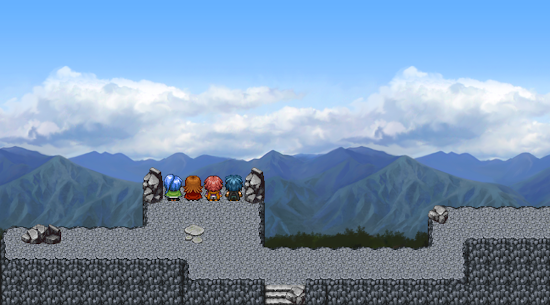 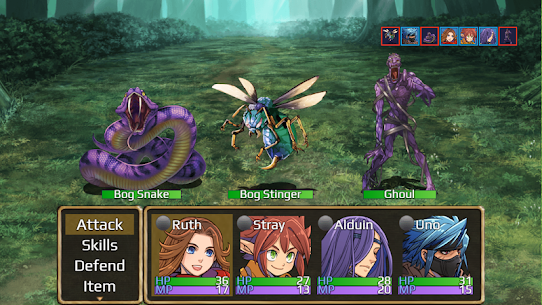 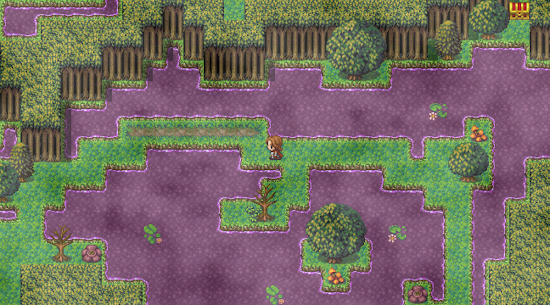 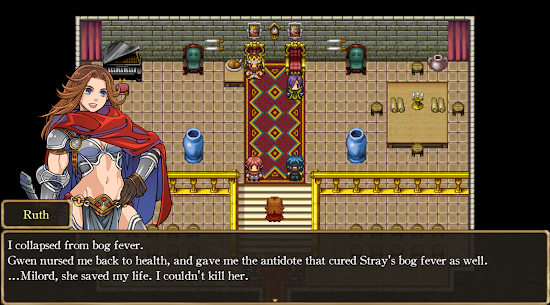 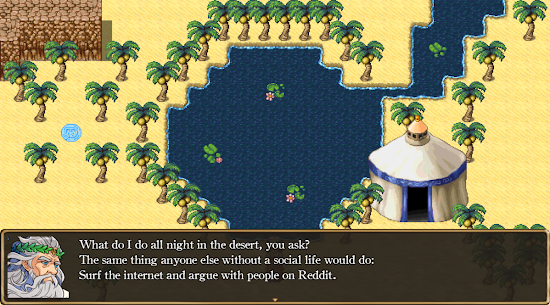 After slaying the dragon Typhus, fearless knight Ruth and her companions are tasked with hunting the witch Gwendolyn. In an unfortunate turn of events, Ruth collapses from illness and is nursed back to health by no other than the witch she was tasked to kill. Unable to slay the woman who saved her life, she is jailed on suspicion of bewitchment and later saved by her comrades.

As a new threat looms over the horizon, Ruth and Gwen, together with young archer Stray and mysterious rogue Uno, rise to the occasion. As they meet new heroes and explore deep dungeons, a romantic love story settles between Ruth and Gwen…

But is this true love, or is Ruth truly bewitched?

Knight Bewitched is the first part of the Knights of Ambrose Saga, which includes The Black Dungeon, Knight of Heaven: Finding Light, and Knight Eternal. A miniguide is available on the game’s webpage at http://jkgames.net.

Modern mid-to-high-end devices with over 2GB RAM and CPUs over 1.8GHz are recommended. Low-end, older and cheap devices may experience poor performance and be unable to play.

Knight Bewitched is only available in English. For support, bugs and suggestions, feel free to email me at [email protected]