Live the AMC's ‘Into the Badlands’ dreams as you fight with your favorite dark and light side heroes across iconic locations to become master of the badlands with your favorite Champions, Superstars, Stars, heroes and villains from “Into the Badlands” including Sunny, The Widow, M.K., Tilda, Quinn and more. Survive epic quests in an unforgiving world & forge Alliances to survive and conquer the Badlands.
Download APK
4.2/5 Votes: 12,590
Report
Developer
Reliance Big Entertainment (UK) Private LimitedVersion
1.4.117
Updated
January 8, 2021Requirements
4.2 and up
Size
30MGet it on 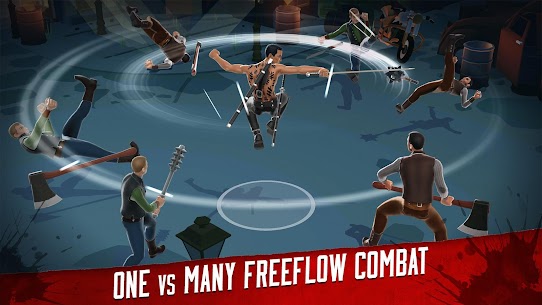 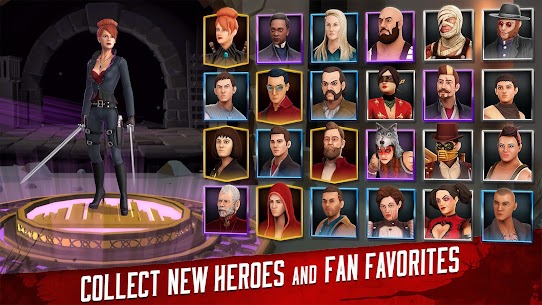 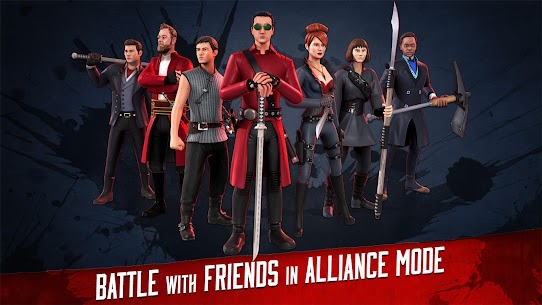 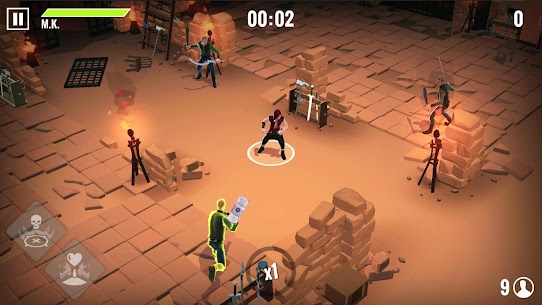 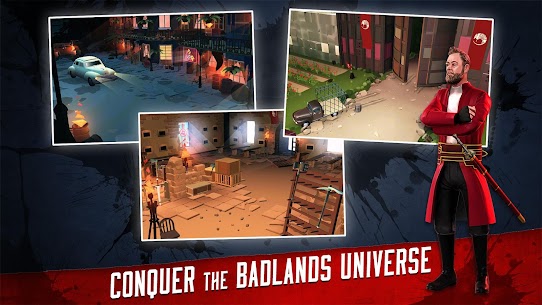 Featuring a never-before-seen, isometric, one vs. many free-flow combat experience that’s easy to play but hard to master.

COLLECT & RECRUIT SURVIVORS IN THE BADLANDS UNIVERSE:
Experience the life of Badlands survivor as depicted in the hit TV show. Defy the odds and defeat Barons to gain their strength, each with their own specialized battle strategy. Rebel leaders? Imperial stalwarts? You’re free to choose as you construct elite light and dark side teams while collecting heroes and other characters from Badlands.

UPGRADE YOUR FIGHTERS AND ROSTER
• Level up and customize your fighters to enhance their fighting strategies, weapons, and skills
•Customize your Badlands Team from a roster of Legacy heroes with unique weapons and combat styles. Unlock special abilities and powers with Rare, Epic and Legendary heroes.
• Return daily to earn gold, gems and powerful rewards.

PLAY WITH POWERFUL CHAMPIONS
Make smart, tactical decisions and equip your heroes with cool gear to enhance their damage. Unlock fun abilities to make your team unstoppable as you unleash commanding moves like sunny, The Widow, M.K., Tilda, Quinn and many more.

FORGE POWERFUL ALLIANCES AND CREATE THE ULTIMATE TEAM
• Team up with your friends and other Badland survivors to build the strongest Alliance
• Strategize with your alliance, help them keep their team in the fight
• Test your Alliance’s mettle by battling it out with Alliances from around the world to become the Badland’s most fierce Baron!
• Rare Regent? Epic Baron? It’s your choice as you construct your roster while collecting heroes and villains from the Badlands.

BATTLE IN ICONIC LOCATIONS
Play & slay in the Pit, Quinn’s Fort, the Widow’s Lodge, Wall Street, the Dollhouse and other key locations from the show. Search the lands for chests and unlock new characters via scouting.

This game is completely free to download and play. However, some game items can be purchased with real money within the game. You can restrict in-app purchases in your store’s settings.

* The game is also optimized for tablet devices.

Into the Badlands © 2017 AMC Film Holdings LLC. All Rights Reserved.

– You can buy anything with diamonds (if your diamond is 0)

NEW CHARACTERS
Unlock new Barons and Clippers of the Badlands.