Note: This is a BETA version of the game with limited features. We need your feedback to improve it. Thank you
Download APK
3.4/5 Votes: 433
Report
Developer
ASZ StudioVersion
3.8
Updated
April 9, 2021Requirements
7.0 and up
Size
106MGet it on 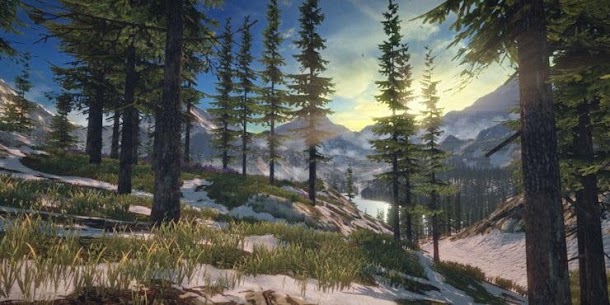 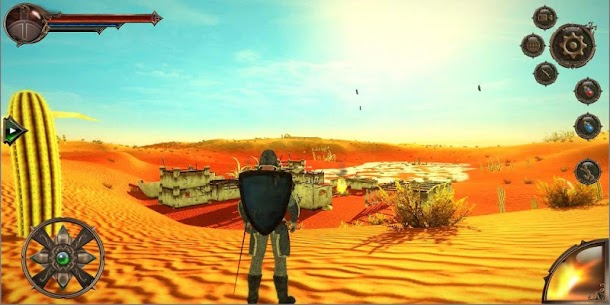 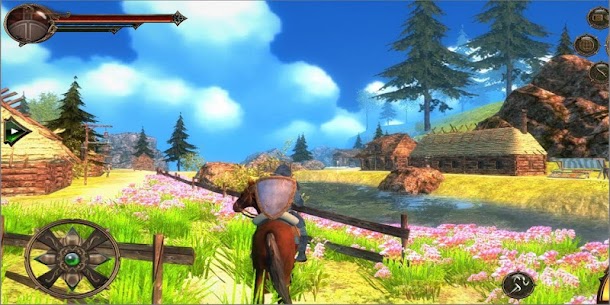 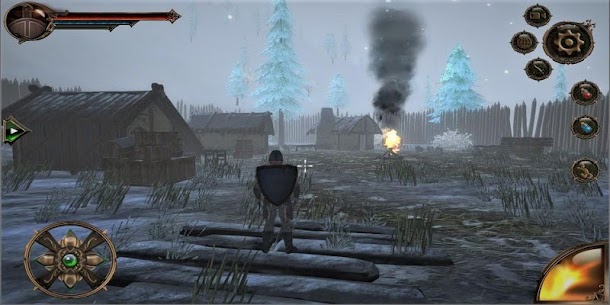 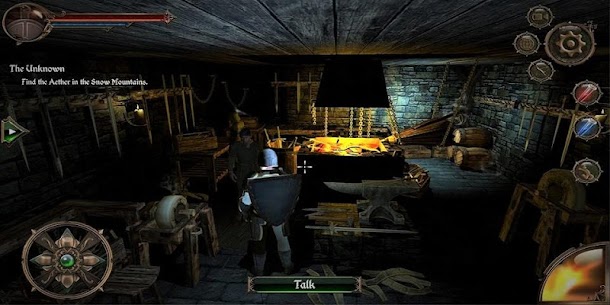 Note: This is a BETA version of the game with limited features. We need your feedback to improve it. Thank you

Free to play and all maps unlocked.

Code Asylum is unique among mobile Action RPGs with old school open world rpg role playing game style and its player-friendly “no paywalls, never pay to win” philosophy. Best popular role playing offline game in the store, try it and your will be surprised by the gameplay, it will be appreciated by old school gamers who played other open world games and explored the environments. Open world to explore.

Come and play and experience one of the top role playing games.
Counts among most popular games because it’s style and open beautiful world.

Set in a Fantasy World, full of Age of Magic, and tale and epic journey. See why it’s the best open world android game with rebirth ability.

The Game is based on code of honour and what happens when the Code of Asylum conflicts with the Code of Revenge? How can the need to protect an enemy be reconciled with the need to destroy him? That will be your question to decide…

Player takes on a role playing role in a medieval fantasy era.
Follow the storyline or simply go on, slash enemies, loot rare epic and legendary items and improve your character!

Warrior Class
A melee class that specialize in leading combat and taking the brunt of the damage in groups.

Ranger is skilled in wilderness survival and sometimes “nature magic” or have a resistance to magic.

High Action Jadogar is considered to be spellcaster who wield powerful spells, but are often physically weak as a trade-off. Takes the soul out of the body with its might.
———-

Code Asylum is crafted with passion by a solo developer of old-school RPG fan, who love making the game they always wanted to play.

—————–
The game is only in English at the moment. Other languages will be added for the official release of the game.

Shane wish you a nice game and thank you for your support.